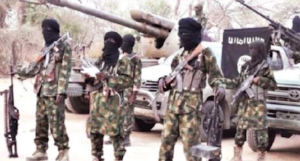 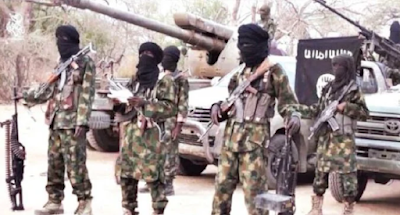 The Islamic State in West Africa Province (ISWAP) is reportedly behind the attack on a military checkpoint in the Madalla area of Suleja LGA, Niger state.

Gunmen had on Friday attacked soldiers of the guards’ brigade stationed near Zuma rock.

Muhammad Abdullahi, spokesperson to the chairman of Suleja LGA, had said the gunmen attacked in large numbers and shot sporadically.

Abdullahi added that his friend, who was around the area during the attack,  said the attackers killed two military operatives.

According to SITE Intelligence, an American non-governmental organisation that tracks Jihadist groups, ISWAP has drawn “closer to the Nigerian capital” with the attack on the military checkpoint.

The development is the second attack attributed to the group this month.

Earlier in July, ISWAP claimed responsibility for the attack on a correctional facility in the Kuje council area of the federal capital territory (FCT).

The gunmen had attacked the correctional facility, with hundreds of prisoners — including Boko Haram suspects — said to have escaped.

A video said to have been published by the A’maq agency, a propaganda magazine used by the group, showed what appeared to be a view of the Kuje prison with gunshots.

ISWAP, which broke out of the Abubakar Shekau-led faction of Boko Haram, had carried out most of its attacks in the north-east.