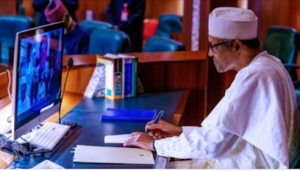 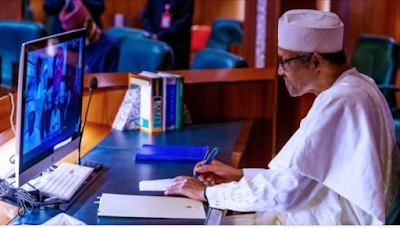 The Socio-Economic Rights and Accountability Project (SERAP) has kicked against the threat to sanction the BBC and Daily Trust over documentaries on terrorism.

Mohammed had said the government would sanction the BBC and Trust Tv for airing “promoting terrorism and banditry” in Nigeria.

In a letter dated July 30, 2022 and signed by SERAP Deputy Director Kolawole Oluwadare, he condemned the position of the authorities.

It stressed that the media had a duty to inform citizens on issues of public importance, especially about the growing violence and killings.

SERAP said rather than punishing the media, the government should focus on delivering its promises to ensure the security of Nigerians.

“Carrying out the threat to sanction the BBC and Daily Trust would lessen the flow of diverse viewpoints and information to the public.

“A free press is essential in any society to ensure freedom of opinion and expression and the enjoyment of other rights”, the letter added.

SERAP announced that it would take appropriate legal actions if the government failed to heed its call.