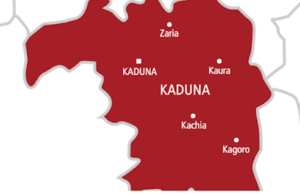 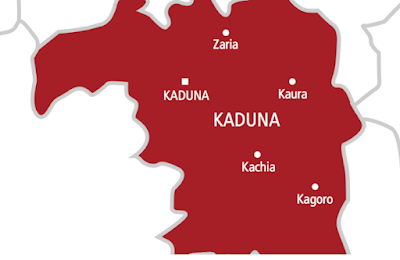 Residents of Kakuri, Nasarawa, Kurmi Gwari, Angwan Tarke, Romi, on Tuesday, ran into their houses, while some took cover, upon hearing the sound of a helicopter passing across the sky.

The residents who were initially busy performing their daily routines took cover, thinking that bandits may have devised another means, to attack them.

They said they could no longer trust anyone, including the government or security agents, alleging that most of the attacks are backed by some highly placed individuals in the country.

A resident of Kurmi Gwari, Shuaibu Murtala said on many occasions, helicopters fly past to the North or South.

He said some residents who were outside, upon hearing the sound of the helicopter, left what they were doing and ran into their homes for fear of attack.

He said we have always expressed fear of bandits’ attacking them using helicopters.

Another resident, Maryam Yusufu said they have heard many stories of attacks using helicopters, or the Airforce mistakenly bombarding villages, killing innocent people who they took for terrorists.

John Bulus, a resident of Sabon Tasha said, “I don’t know what these people are looking for always, around our environment, as we are not close to the forest.”

He said each time he hears the sound of a helicopter, he became jittery, looking for where to hide, for fear of being attacked.

Also, Mrs. Juliana Moses, housewife and resident of Kakuri said that the state government should always enlighten them on every step taken against bandits and terrorists.

According to her, due to the volatile nature of Kaduna State, residents should always be updated on the happenings.

The Nigeria Airforce Public Relations Officer did not pick his calls to react to the incident.