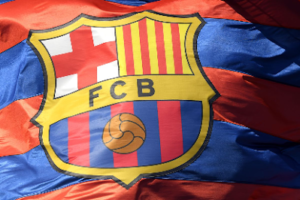 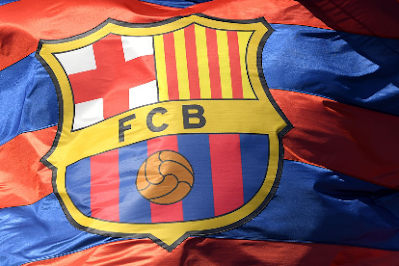 Barcelona president, Joan Laporta has confirmed the club needs to register their new players by August 13.

The Catalans have made a number of signings this summer, including Robert Lewandowski, Raphinha and Jules Kounde.

However, Barca have not registered all of them ahead of the new season for financial reasons.

As per LaLiga rules, they must free up their budget first before they can do so.

“We are doing everything possible to register the signings,” Laporta told reporters.

He also said he was “optimistic” all of Barcelona’s summer signings would be registered before the deadline, adding: “Let’s hope that the league sees it that way too.”