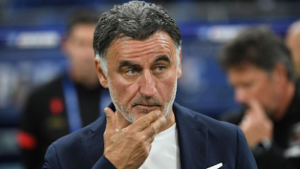 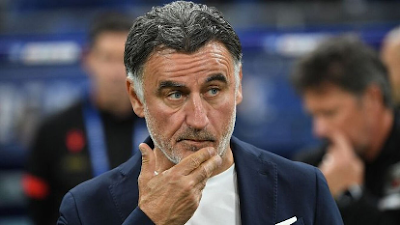 Galtier replaced Mauricio Pochettino this summer, after the Argentine failed to win the Champions League.

Since then he has brought in Renato Sanches, Vitinha, Nordi Mukiele and Hugo Ekitike.

However, according to Fabrizio Romano, PSG sporting director, Luis Campos is still looking at bolstering the squad ahead of this season.

The Ligue 1 champions are in the market for “new centre back, new midfielder and new striker”, according to Romano.

Galtier has already won the Trophees des Champions, after a 4-0 thumping of Nantes last Sunday.