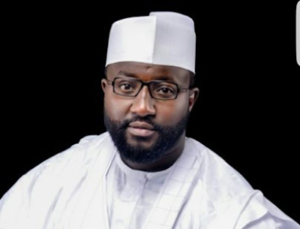 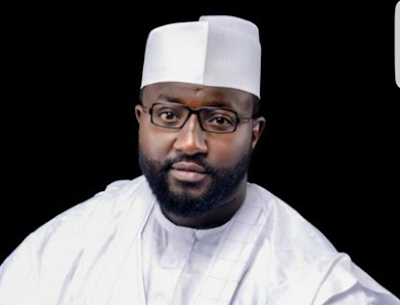 Jika is the lawmaker representing the Bauchi Central Senatorial district.

He won unopposed following the withdrawal of Yusuf Ibrahim, initially elected as the flagbearer of the party.

On Thursday, 630 delegates unanimously adopted Jika in the voice vote.

“Since Sen. Jika is now the only aspirant in the race, I hereby affirm him as the gubernatorial candidate of the NNPP in Bauchi State”, he said.

Officials of the Independent National Electoral Commission (INEC) were present at the election.

Jika, a former House of Representatives member and former Speaker of the Bauchi State House of Assembly, thanked the delegates.

“What is about to happen in Bauchi State is what we have laid the foundation of today.

“It is a revolution, a generational change, agitation for youths and women that is about to take place”, he noted.

Jika dumped the All Progressives Congress (APC) in June via a letter to the chairman of Kafin Madaki Ward, Ganjuwa Local Government Area.

The Senator explained that he took the decision after his supporters pressured him to do so.