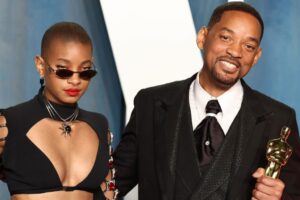 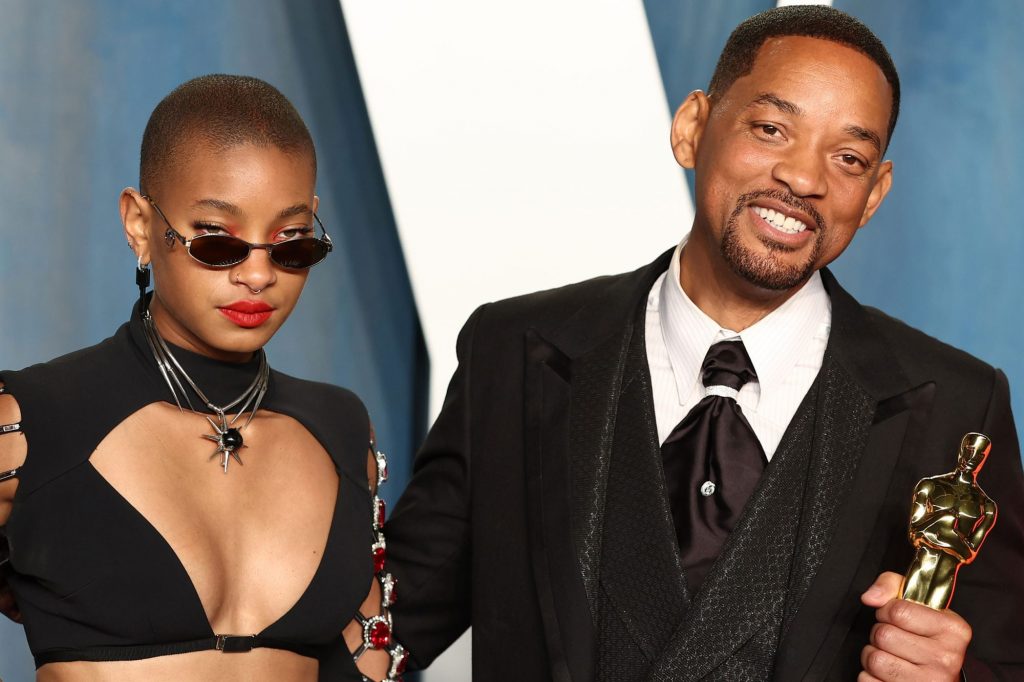 Willow Smith has finally opened up on her father’s infamous slap at the Academy Awards in March.

Recall that Will Smith went on stage and slapped Oscars host Chris Rock after he made a joke about Jada Pinkett Smith’s hair loss.

In a recent interview with Billboard, the 21-year-old said that the viral incent didn’t impact on her as much as her own ‘personal demons’ have.

Willow, who was also in attendance on the night of the Oscars, continued on to say she’s not naive to the flaws that her family members can have, adding that like anyone, they’re human – meaning there will be times that poor judgement is deployed.

“I see my whole family as being human and I love and accept them for all their humanness,” she added. “Because of the position that we’re in, our humanness sometimes isn’t accepted, and we’re expected to act in a way that isn’t conducive to a healthy human life and isn’t conducive to being honest.”