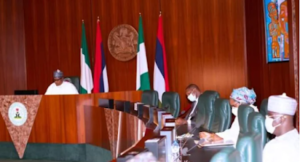 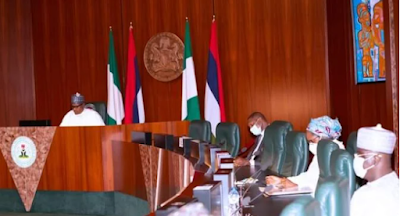 The federal government says between March 2021 and May 2022, a total of €6,324,627 was recovered from foreign countries as funds looted from Nigeria.

Abubakar Malami, minister of justice and attorney-general of the federation, said this on Thursday at a state house press briefing held in Abuja.

Malami said the administration of President Muhammadu Buhari is committed to the recovery of looted funds and the use of the recovered funds for critical infrastructure development.

Speaking on the sale of forfeited assets, the minister said the federal government has generated N1,823,788,146 from within the period of 18 months.

“Now coming to the period in consideration, which is the 18-month period we are talking about, I start with revenue generation and sale of forfeited assets,” he said.

“You are aware that the president has put in place an inter-ministerial committee that was saddled with the responsibility, not only identifying the forfeited assets, but indeed disposing assets.

“That committee has been working. Within the period in consideration of 18 months, a total sum of N1,823,788,146 has been generated so far from sale of bid forms and actual sale of forfeited properties.

“[There is] an inter-ministerial committee on audit and recovery of back years of stamp duty because there has been a backlog and there is a need for recovery of such backlog from agencies, corporate bodies among others.

“I’m happy to state that the inter-ministerial committee engaged various recovery agents to recover and generate additional revenue for the government.

“This exercise also provided job opportunities for over 1,000 professionals, including lawyers, accountants, auditors and financial consultants. The ongoing exercise has so far led to the recovery of the sum of N596,055,569.

“In complying with the presidential mandate and foreign judicial processes, the ministry has recovered a total sum of €6,324,627 from various jurisdictions.

“And some of the recovered funds are equally being utilised in the financing of critical infrastructure, including Abuja-Kano expressway, Second Niger bridge and Lagos-Ibadan expressway.”