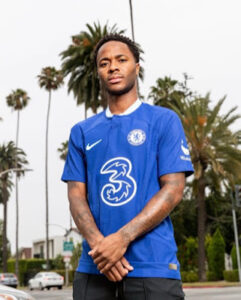 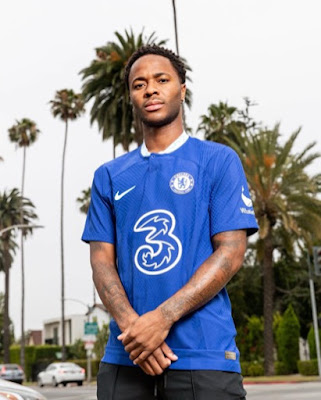 Raheem Sterling has insisted he is happy to continue playing as a false nine at Chelsea, if manager Thomas Tuchel feels that is the position where he can be most effective.

However, the 27-year-old admits he still regards himself predominantly as a winger.

Sterling moved to Stamford Bridge from Manchester City this summer in a £47.5million deal.

He played his first Premier League game for Chelsea in a 1-0 win at Everton last Saturday, deployed as a false nine.

When asked about which role he prefers at a press conference on Thursday, Sterling replied: “As you all know, my position is mainly as a winger.

“Some of the time I enjoy floating about and getting on the ball.

“But I always judge myself on how effective I am on the games, so it depends on where I’m going to be most effective at the moment.

“The last game against Everton I played from the false nine position. And again, I’ll be most happy where I can be effective and help my team.”