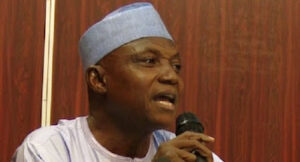 Garba Shehu, presidential spokesman, says the negotiations between the federal government and kidnappers who attacked an Abuja-Kaduna train did not yield the expected result.

He said this in an interview published by BBC Hausa on Friday.

On March 28, a Kaduna-bound train was attacked by gunmen, with several persons killed, injured and abducted.

Relatives of the abducted victims have held several protests in the country, urging the government to rescue their loved ones.

President Muhammadu Buhari, on Thursday, met with the relatives of the abducted victims in Abuja, where he assured them that efforts are on to ensure the safe rescue of the 31 persons said to still be in captivity.

Speaking on the government’s efforts, Shehu said it is wrong to say that nothing has been done to secure the release of all the captives.

“The important thing is that the government, since the occurrence of the incident, has been working very hard. Some are visible, while some are not,” he said.

“It is to the advantage of the relatives and to the country at large to see all the victims are rescued.

“Don’t forget that right from the start of it, the leader of the terrorists demanded that his pregnant wife should be released from captivity.

“The federal government took the woman to the hospital where she gave birth to twins, and after she gave birth, he was shown that both his wife and children were in a good health condition and then they were handed over to his parents.

“After handing them over, they came up with a different issue that there are about six or seven of their children in Yola, Adamawa, who the government sent a plane to pick up.

“We expected that if we gave them the children, they would release all the victims in their custody. Then, they demanded money.

“So, people should not say the government is doing nothing.” 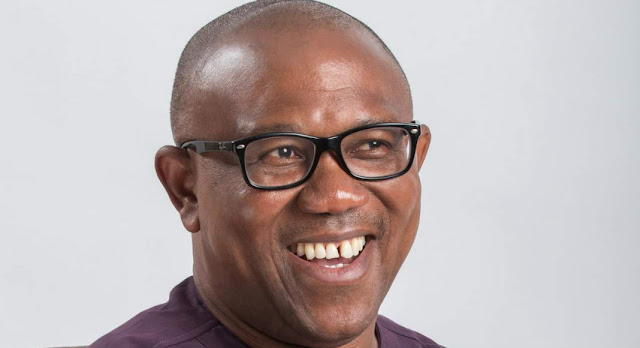 The vehicular traffic in several parts of Lagos metropolis was grounded from Saturday morning till early afternoon after thousands of youths... 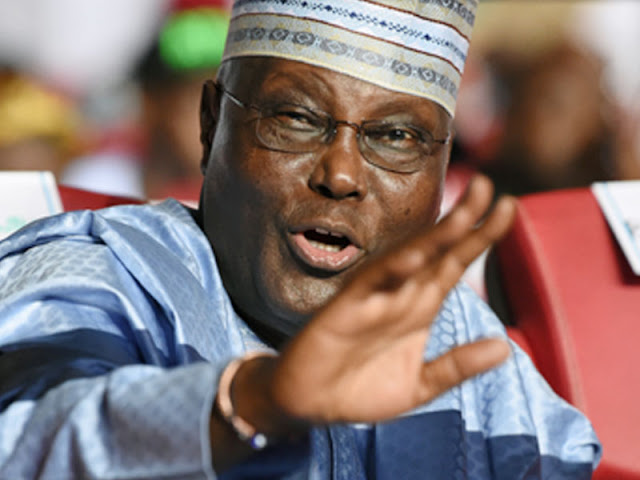 The presidential flag bearer of the People’s Democratic Party (PDP) for the 2023 general elections, Alhaji Atiku Abubakar says his party... 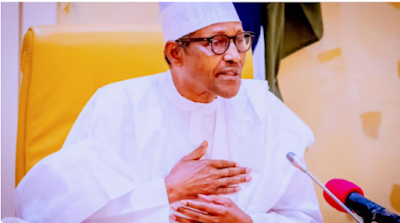 President Muhammadu Buhari says he wants to see increased participation of women and youths in the 2023 elections.   He said...