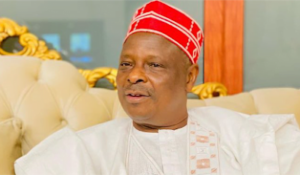 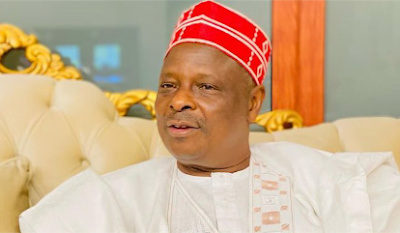 The presidential candidate of the New Nigeria Peoples Party NNPP Senator Rabi’u Musa Kwankwaso has said there is no rift between him and the former Governor of Kano, Ibrahim Shekarau.

Kwankwaso who said this in an interview with the BBC Hausa Service said the reports going on that there is a problem with Ibrahim Shekarau are not true and are rumours by mischief makers for the reasons known to them.

Kwankwaso said this while responding to some reports that Senator Shekarau is planning to return to the PDP because the party failed to fulfil the promises made to them before he joined the NNPP.

“There was no agreement between us and Shekarau apart from giving some political positions to his people which we tried to fulfil but there is nothing we can do because it was brought late”.

According to him, most of those brought by Shekarau to get a seat in the NNPP joined the party at a time when INEC would not accept their candidacy because the primary election was over.

He, however, assured that when the Government is formed, they will get key positions.

Senator Kwankwaso added that this will not cause any problem for the NNPP party saying that there is no problem between him and Shekarau.