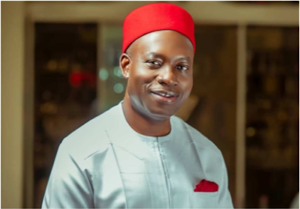 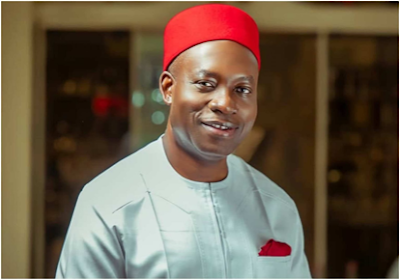 The Anambra State Government has revisited the abandoned Government House project in Awka, 31 years after the project was initiated.

The state governor during a state executive council meeting said the project would gulp a whooping N6.088 billion to attain completion.

This was contained in a press release by the state commissioner for information, Mr Paul Nwosu, after this week’s state executive council meeting at the government house.

Prof Chukwuma Soludo in the release stated that his government would complete the project within 18 months.

Work on the new government house has been stalled for about 31 years since the first Military Administrator of the State, Navy Captain Joseph Abulu began the project.

Nwosu in the press release said: “The memo on the abandoned government house and 25 other peripheral structures were presented by the Commissioner for Housing and considered by Anambra State Executive Council (ANSEC).

“The project which will cost N6.088 billion and will be completed within 18 months was approved by ANSEC.

“Also endorsed for construction are gate houses, police posts, perimeter fence measuring 2.22 linear kilometres and other internal works such as driveways, parking areas, walkways, drainages, water supplies, green area, etc. All of these will be complete at the cost of N1.317 billion and delivered in 9 months.”

The new Anambra Government House, a project which had been constructed to a reasonable extent with roofing, was later abandoned to rodents and reptiles while corrugated roofing sheets and irons used for the project have all been vandalized and stolen.

The commissioner also revealed other far-reaching decisions taken by the council including; the abolition of incursion into people’s property by youths for payment before building, stoppage of indiscriminate dumping of refuse, and the construction of a 14.053 kilometres dual carriage road in Okpoko for N9billion, among others.