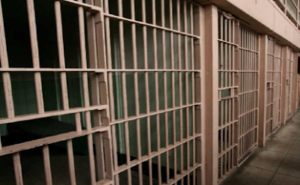 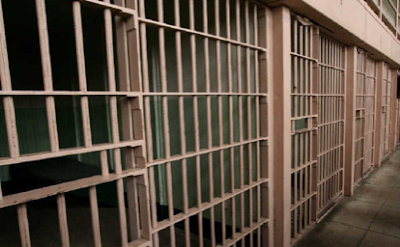 Chief Magistrate, Patricia Adetuyibi sitting at a family court in Iyaganku, Ibadan, on Thursday remanded men, James Thomas, 35, and Segun Adesina, 61, for the alleged rape of a 14-year-old girl.

Adetuyibi, who did not take the plea of the defendants due to lack of jurisdiction, ordered their remand at Abolongo Correctional Facility in Oyo Town, NAN reports.

She directed that the case file be forwarded to the Director of Public Prosecutions in the Oyo State Ministry of Justice for advice.

Adetuyibi adjourned the matter until Oct. 20 for mention.

The Prosecution Counsel, Insp. Folake Ewe told the court that Thomas between January and July at Oke-Ola in the Ejioku area of Ibadan allegedly had unlawful sexual intercourse with the girl.

Ewe said the defendant allegedly committed the offence without her consent.

She said Adesina, sometime in 2021 at the same address, also allegedly had unlawful se3xual intercourse with the victim without her consent.