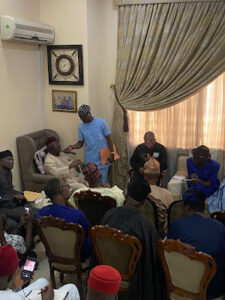 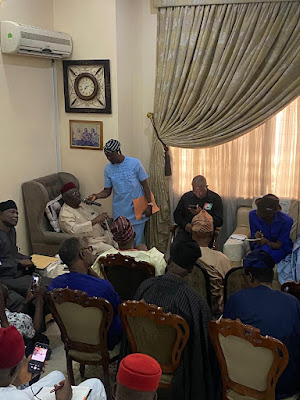 Obi met with Adebanjo and members of the South and Middle Belt Leadership Forum on Tuesday.

In a tweet, the LP presidential candidate said he was accompanied by members of the party and other stakeholders.

He wrote: “Presently visiting Pa Ayo Adebanjo and members of the South and Middle Belt Leadership Forum. The National leaders of the Labour Party and other stakeholders are here too. -PO” 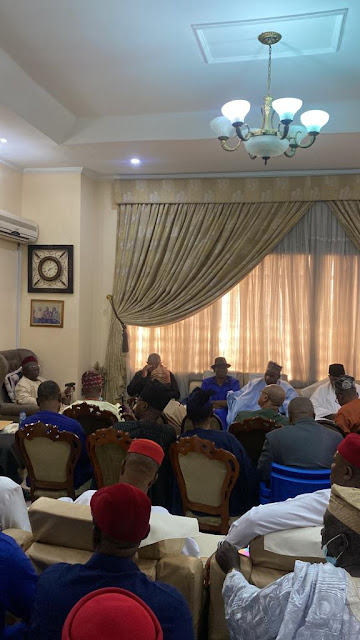 This is coming after the former Anambra State governor visited the Olu of Warri, His Majesty, Ogiame Atuwatse.

The development is coming on the heels of Olu’s first anniversary since he ascended the throne in 2021. 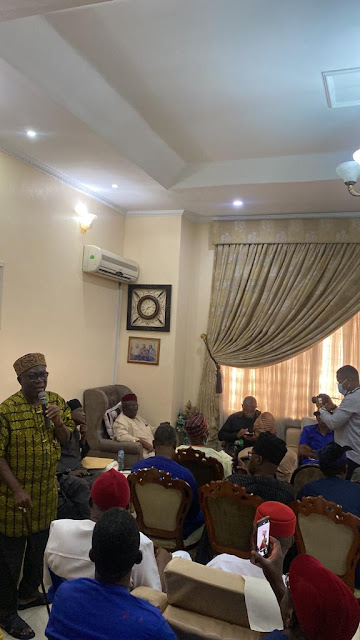 The  former Anambra State Governor has been in the news for meeting stakeholders over his 2023 presidential ambition.