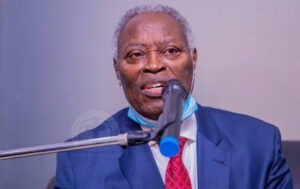 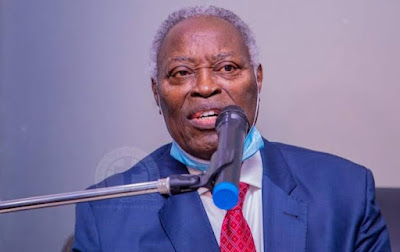 The General Overseer of the Deeper Christian Life Ministry, Pastor William Kumuyi, has said only God will determine Nigeria’ next president in 2023.

The respected cleric also said Nigerians will rejoice at the end of the election.

Kumuyi stated this on Wednesday at the palace of Osemawe of Ondo Kingdom, when he visited the monarch, Oba Victor Kiladejo.

“Would there be an election next year? would there not be an election? Who will emerge as the president of our country? Who will come out as governor of each of the states? Known unto God before the beginning of time and what we want in answer to the problem of contentious people in our land. What He wants will come true. When a lion is coming, no rat stands in his way and says you can’t pass.

“When the Almighty says this is what it is, for Nigeria in particular, for 2023 in particular, no elephant of a man can stand in its way. God’s will will be done and we will all rejoice,” Kumuyi said.