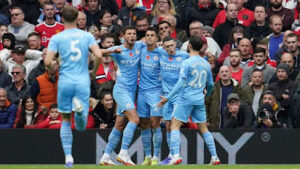 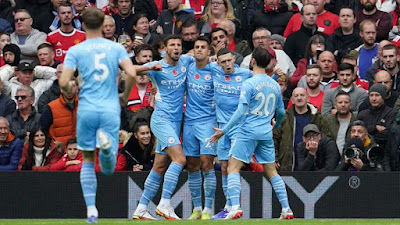 Manchester City, English Premier League (EPL) champions, have been drawn to face Chelsea in the third round of the 2022/2023 Carabao Cup.

Man City, who won the competition for four consecutive seasons from 2018 to 2021, will face the London side at the Etihad stadium.

Chelsea, however, have not lost at the third round stage since 2011 and would be keen to maintain the record against the favourites in the competition formerly known as the League Cup.

The fixture is one of seven that involves EPL sides playing against each other in the competition, with Manchester United welcoming Aton Villa to Old Trafford.

All third-round ties will be played in November.