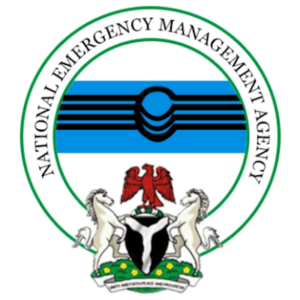 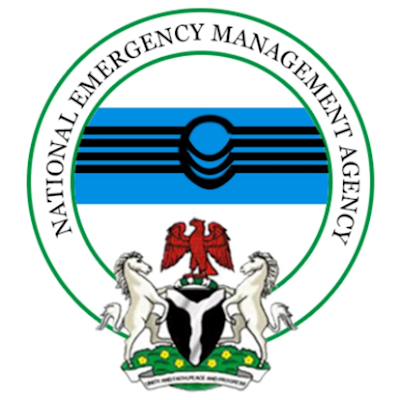 It also urged residents of the state to clear their drainages to ensure the free flow of water.

The Head of NEMA Minna Operations Office, Hajiya Zainab Sa’idu, gave the warning in a statement in Minna on Thursday.

Saidu said it was expedient for members of riverine communities to start moving to higher grounds because consistent rainfall would increase the water levels of different rivers across the state.

According to her, the call became necessary following the 2022 Seasonal Climate Prediction that forecasted normal to above normal amount of rainfall across the country.

She stated,” this prediction is already playing in Niger state as there has been consistent rainfall in recent weeks after the brief spell dry experienced.

“It is expected that the phenomenon will reduce the absorption capacity of the soil thereby leading to mass runoff water on the soil surface. Drainages /culverts should be cleared for water to flow freely without affecting buildings”.

She also revealed that the increase in water levels would lead to flooding of houses, structures and farmlands in communities situated along river banks.

“The length of season for Rafi, Shiroro and Munya would be from 154 to 163 days while Rijau will likely have less than 140 days, adding that the rainfall amount in southern part particularly in Agaie and Lapai would be 1460mm, she said.

The Head NEMA in the state further explained that the predicted rainfall amount for Munya, Wushishi, Mashegu, Bosso, Chanchaga and Paikoro would likely be from 1260mm to 1360mm while Rijau in the northern part will experience below 1100mm.

Sa’idu then called on farmers in the areas to be guided by the statistics to avoid loss of wealth and livelihoods, adding that NEMA would continue to sensitise people on the risk around them to save lives and property.