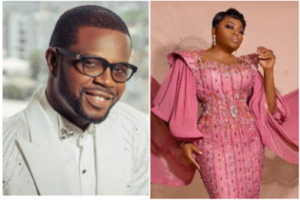 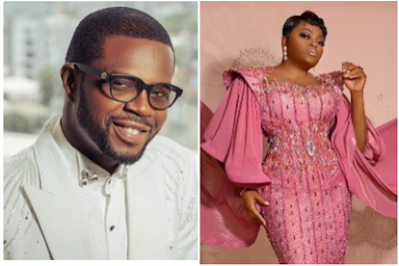 JJC, hours ago, caused stirs online after he posted a video of Funke while wishing her happy birthday.

Speaking with TVC in a recent interview, the music producer said that they had almost seven years of good relationship together, so he wished her luck.

JJC stressed that with his experience having baby mamas, the most important thing is the children, so they need to let all the drama go.

He said: “I think a lot of people are quite shocked to find out that I am human. To be honest, growing up in England and with my experience of having different baby mamas, the most important thing is the children Just focus on the children and let all the drama go, and most importantly have the attitude of gratitude.

“I and Funke had almost seven good years of lovely relationship so happy birthday to her, I wish her luck.”