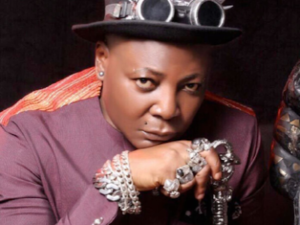 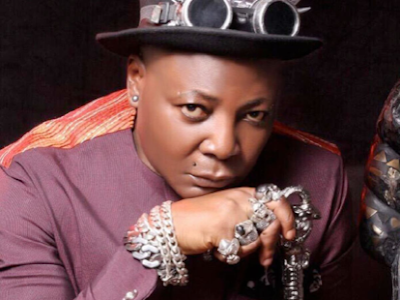 Entertainer and activist, Charles Oputa known as Charly Boy has called the attention of Nigerian youths to alleged plans to scuttle their movement for a new Nigeria.

In a tweet on Sunday, the music legend said the enemies of the youths are planning terrible things ahead of the 2023 general elections.

It was reported that a cross-section of Nigerian youths had kicked off a movement for the actualization of a new Nigeria ahead of the forthcoming presidential election.

In a post on his Twitter handle, Charly Boy who recently told the former president, Olusegun Obasanjo that he is the president of frustrated Nigerian youths, prayed that Nigerians would not make mistakes in 2023.

The Area Father wrote, “I pray that Buhari would be Nigerian’s last mistake.