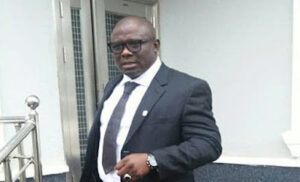 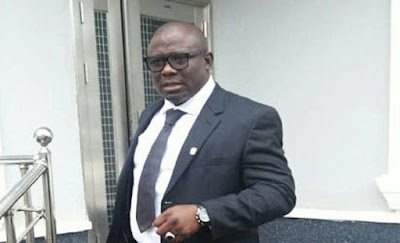 The court of appeal sitting in Abuja has affirmed the nomination of Sherrif Oborevwori as the governorship candidate of the Peoples Democratic Party (PDP) in Delta state.

A three-member panel of the appellate court, led by Olabisi Ige, overturned the judgement of an Abuja federal high court which directed the Independent National Electoral Commission (INEC) to recognise David Edevbie as the duly elected candidate of the PDP for the governorship election.

During the PDP primary in May, Oborevwori, speaker of the Delta house of assembly, polled 590 votes to beat Edevbie, the commissioner for finance during the James Ibori administration, who polled 113 votes.

While Oborevwori is the preferred candidate of Ifeanyi Okowa, Delta governor, James Ibori, former governor, is said to be backing Edevbie.

Aggrieved by the outcome of the primary, Edevbie had filed a suit against Oborevwori and the party, citing discrepancies in Oborevwori’s certificates.

Taiwo Taiwo, judge of a federal high court in Abuja, had disqualified Oborevwori for submitting false information to INEC to back his nomination as PDP’s candidate.