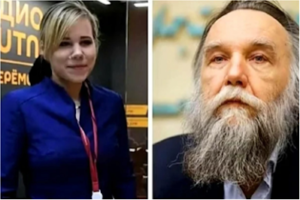 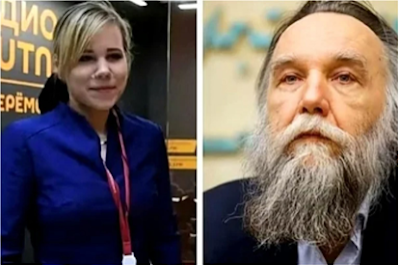 Russian investigators on Monday said they had identified the second suspect in the murder of Darya Dugina, a strident supporter of the war in Ukraine and daughter of a prominent ally of President Vladimir Putin.

The alleged accomplice in the murder plot is a Ukrainian born in 1978 who entered the country through Estonia on July 30, Russia’s Federal Security Service (FSB) has said to TASS news agency.

The FSB named the man and insisted he had helped perpetrate the crime and then left Russia again.

Dugina, a 29-year-old Russian nationalist commentator who frequently appeared on pro-Kremlin media, died when the car she was driving exploded on the outskirts of Moscow on August 20.

Russia quickly blamed Ukrainian intelligence services for the attack and said they had identified the main suspect.

A Ukrainian woman was said to have rented a flat in Dugina’s building to observe her.

The FSB said the woman was born in 1979 and entered Russia at the end of July.

She then departed Russia through Estonia directly after the bombing.

Kiev denies any involvement in the attack.

Most analysts believe her father, Alexander Dugin, an ultra-nationalist ideologist, was the true target.

International media frequently refer to him as Putin’s brain.