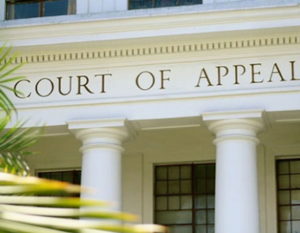 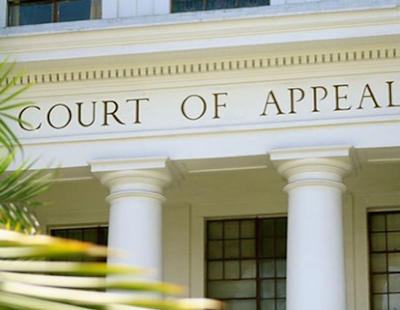 The Court of Appeal in Calabar has struck out the suit against the construction of the Akwa Ibom International Worship Centre.

Atheist Society of Nigeria, ASN, had dragged the state government to court over the rationale behind constructing an international worship centre in the state.

The Akwa Ibom State High Court had held that ASN had no locus standi to challenge the powers of the state government to build an international worship centre for its people; the group thereafter proceeded to the appellate court in Calabar for the judgement of the lower court to be upturned.

The appeal court however, upheld the judgement of the Akwa Ibom State high court saying that the Atheists lacked the locus standi to challenge the building of the Worship Centre in the State.

It added that the state government never violated any provision of the Constitution of the Federal Government of Nigeria by building a worship centre and thereafter awarded N100,000 as damages in favor of the Akwa Ibom State Government.

The state government was represented by the former Attorney General and Commissioner for Justice, Barrister Uwemedimo Nwoko, SAN.

It could be recalled that the state government had come under heavy attack for the construction of the worship centre; which a lawyer, Barr Stephen Abia, had claimed was fuelled by politicians to paint the governor in bad light saying it was unfortunate that some politicians would go as far as using Atheists to scuttle the construction of a befitting place of worship for God.

“If they could work with atheists and non- believers, it tells you where our state would be if they were to be given power. Thank God our people know them and their moral underpinnings and will never support them,” Abia stated.