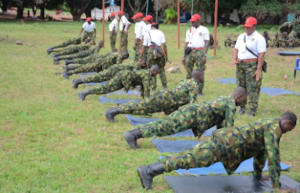 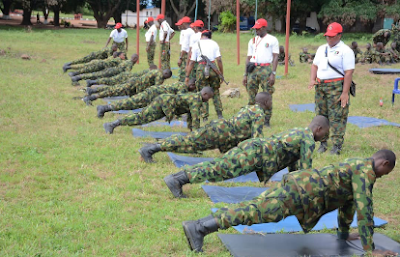 The Nigerian Army has flagged off a contest involving all its divisions across the country.

The Army chief noted that re-training was important amid the fight against insurgency and terrorism.

Represented by Maj.- Gen Joseph Omali, Yahaya said that the competition was meant to translate to relative ease in the conduct of operations.

The COAS added that it would enhance the leadership development of junior commanders.

“I urge you all to strive hard in order to bring out the best in the championship.

“Efforts in competition will translate to relative ease in conduct of operations,” he said.

Participants in the five-day contest will undergo fitness tests, 10 and 30 kilometres run with heavy loads, among others.