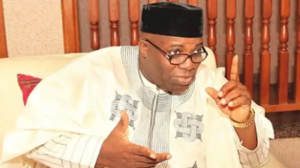 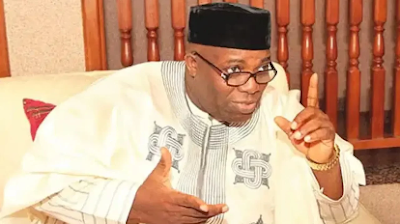 He noted that the speculation about a deal involving the LP and Peoples Democratic Party (PDP) candidates was false.

In a statement on Wednesday, Okupe said the massive support for Obi by Nigerians home and abroad shows he is far ahead of his opponents.

The former presidential aide wonders why the former Anambra governor will negotiate “with other less popular candidates or their parties”.

Okupe advised the public to ignore the “cheap, self-serving and distracting propaganda, which we believe is not coming from the Atiku camp”.

The politician stressed that the Obidient movement is one that gathers more and more electorates “on an hourly basis”.

“It is evident that the political fortunes and followership of the other parties diminish and recede like a drying lake in the scorching heat of an arid desert.”

The Obi-Datti Campaign Organisation, he added, remains focused to take back Nigeria and hand it over to the youths to secure their future.

“Our compelling commitment and promise is to move Nigeria from consumption to production”, the statement concluded