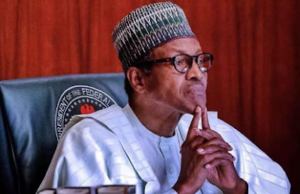 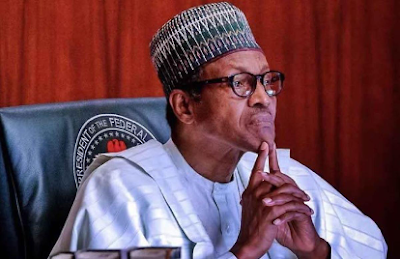 Human Rights Writers Association of Nigeria, HURIWA, has kicked against the appointment of Ahmed Halilu, older brother to the First Lady, Aisha Buhari, as the Managing Director of Nigerian Security Printing and Minting Company, NSPMC Plc.

HURIWA said that President Muhammadu Buhari may have breached the oath of office of the President of Nigeria if the report is true.

Quoting a media report, the rights group said Alhaji Halilu, an elder brother to First Lady Aisha Buhari had headed the company in an acting capacity following the resignation of Abbas Masanawa on May 16, 2022.

It was reliably gathered that the president approved the appointment after the recommendation of the Governor of the Central Bank of Nigeria, Godwin Emefiele, who serves as the NSPMC board chairman.

HURIWA, in the statement endorsed by the National Coordinator, Comrade Emmanuel Onwubiko, said in as much as it is not in doubt whether Halilu is competent or qualified to hold such an esteemed and professionally inclined position given his illustrious academic and working background, but the issue is the ethics of the action of the President and its legality bearing in mind the fuller import of the constitutionally protected oath of office of the President of the Federal Republic of Nigeria.

The group wonders whether Buhari’s decision was impeded by his private affiliations to the person of Halilu, who is reportedly related to him by marriage as the biological brother of his only known wife and the First Lady of the Federal Republic of Nigeria.

“We may wake up to find out that Mr.President has appointed one of his foreign educated kids such as his son, Yusuf as the Governor of the Central Bank of Nigeria since he can appoint his brother-in-law as Head of the institution that prints and mints the national currency of Nigeria,” the rights group said.