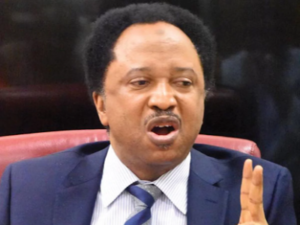 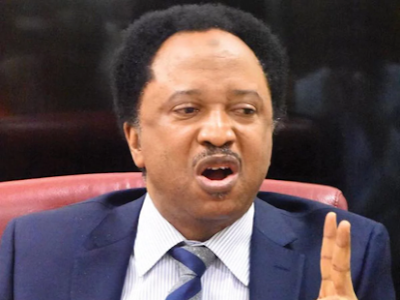 Recall that the PDP presidential candidate, Atiku Abubakar and the Rivers State Governor, Nyesom Wike have been in a war of words following the outcome of the party’s primary.

Wike’s camp had called for the resignation of the party’s National Chairman, Iyorchia Ayu as a condition for reconciliation between the duo.

Senator Ayu had, however, vowed to complete his tenure, insisting that he was elected to head the party for four years.

Reacting to the worsening crisis, Shehu Sani in a post on his verified Facebook page, said inflammatory statements may no longer be restricted in the next few weeks if the issues are not addressed internally.

He said if stakeholders of the party fail to resolve the crisis, they would “jump into the fire”.

He wrote, “What is happening in the PDP is unfortunate. The space for reconciliation appears to be very slim.

“Outside forces are fully involved. Though it is advised that everyone should refrain from making inflammatory statements, in the next few weeks, there will be no room for neutrality or silence.

“If the internal fire can’t be extinguished by reasoning, We shall jump into the fire”.