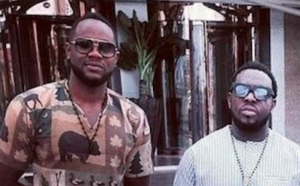 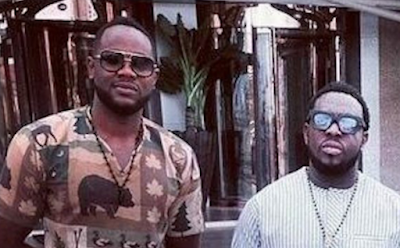 Prince Nnamdi Oluzor, manager to Timaya, the Nigerian singer, has been shot dead outside a gas station in Atlanta in the United States.

The police report said the 38-year-old had made a stop at a store along Atlantic Drive near Georgia Tech around 9 pm on August 31 when the shooting occurred.

According to the report, he was in the store for a few minutes when he noticed that some people were trying to get into his car which was parked outside.

The police said Oluzor then approached the suspects which were about three in number.

The report said while approaching them, one of the suspects opened fire on him.

Oluzor was said to have been rushed to the hospital thereafter but died in the process.

The police said it has commenced an investigation into the matter and called on the public for relevant information to facilitate the probe.

Timaya also took to his Twitter page to confirm Oluzor’s death on Friday.

In the terse post, the ‘Gra Gra’ crooner revealed that he has been in the US for his burial.

He also lamented Oluzor’s death, adding that the pair recently settled their differences.

“I can’t believe I came to America to bury my best friend. Nnamdi why? And we just reconciled,” he wrote.