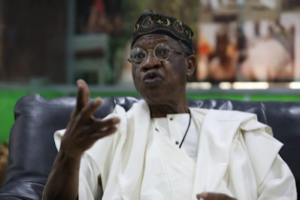 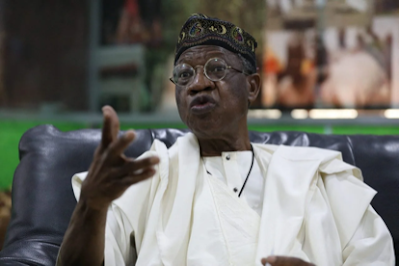 Minister of Information and Culture, Alhaji Lai Mohammed, on Monday, said President Buhari has always believed in the ability of the security agencies to rise to the occasion of restoring peace in the country amidst security challenges.

Mohammed disclosed this in a press release on Monday morning at Abuja, following the first in a series of briefings on the backdrop of security challenges bedeviling the country.

Recall that President Buhari had recently issued directives to the military to crush those terrorising the country in the face of the increasing rate of terrorism, banditry, and kidnapping.

Mohammed said Buhari never lost faith in the ability of Nigeria’s gallant men and women in uniform to rise to the occasion.

‘‘When many threw their arms up in the air and felt it was all over, President Buhari remained resolute. When many called for foreign mercenaries to tackle the challenges, especially terrorism and banditry, President Buhari never wavered in his belief in the ability of our gallant men and women in uniform to rise to the occasion and rise to the occasion they did,” he said.

He further added that the military and other security agencies have decimated the top hierarchy of ISWAP and Boko Haram, and degraded the capacity of the Indigenous People of Biafra, IPOB, and its Eastern Security Network, ESN.