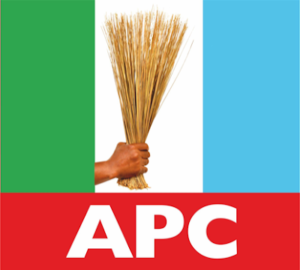 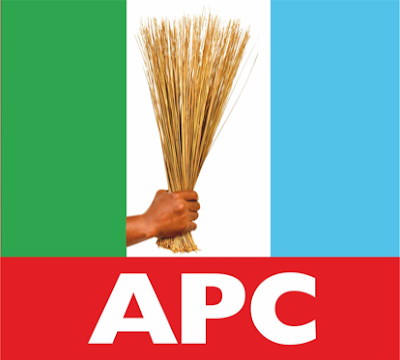 The All Progressives Congress (APC) chairman in Osun State, Gboyega Famodun, has cautioned the state chapter of the Peoples Democratic Party (PDP) to sit up with its oppositional role and stop its blame game on the ruling APC for its woes.

According to a statement issued by Kola Olabisi, Famodun’s media adviser, which was made available to newsmen in Osogbo, the state capital, yesterday, it is characteristic of the state PDP to blame the leadership of the APC or the sitting government for its self-inflicted tribulation.

Olabisi stated that it was a pity that the controversial and embattled leadership of the state PDP found it difficult to separate an individual’s opinion from the news that could be categorized as a corporate view of a political entity.

The APC state chairman’s spokesman disclosed that the APC’s leadership is fully engrossed in an effective party administration and is not interested in what might be going on in another party as there is no luxury of time for mundane issues in the progressive party.

He stated further that the state APC leadership has no business in dabbling into what is transpiring in another political party which is not a licence for the opposition to determine for the APC leadership when, how, and what to discuss at any particular point in time.

Olabisi explained further that if the major opposition PDP deems it wise, fit, convenient, and expedient to expel all its members, the APC doesn’t care a jolt.

The APC chairman’s spokesman hinted that it would profit the opposition PDP to learn how to talk less as only a non-methodical fairy princess appears more than once.

In his words: “The copious blame games of the Osun PDP leadership since it said it won the state governorship election have become deafening, nauseating and irritating and have failed to achieve their targeted nefarious activities of fraudulently demarketing of the ever-focused Governor Gboyega Oyetola-led administration.

“One would have expected a reasonable political party to concentrate on the defence of its pyrrhic victory at the tribunal rather than frivolously dissipating its energy on who was expelled and who was not.

“The untoward development in the Osun PDP which was manifested in the tirade turned out by the state leadership of the PDP yesterday whereby the state chairman of the ruling party, Prince Gboyega Famodun, was undeservedly and unjustifiably accused of querying the PDP leadership over the purported expulsion of one of their candidates in the July 16, 2022 governorship election, is balderdash, hogwash and misplaced”, Olabisi stated.