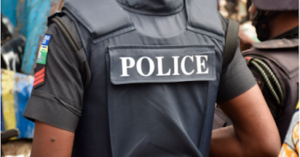 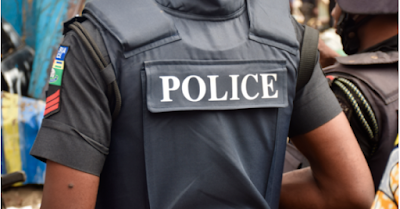 The family of Sani Gyadi-Gyadi, divisional police officer (DPO) of Birnin Gwari division in Kaduna, has appealed to the federal government to help secure his release from captivity.

In June, Gyadi-Gyadi was kidnapped along the Birnin Gwari road on his way to report as the new DPO in the division in Kaduna.

Speaking with BBC Hausa, Musa Muhammad Gyadi-Gyadi, the elder brother of the abducted officer, said the gunmen requested N250 million from the family as ransom.

The officer’s brother said they usually hear how the gunmen torture him every time they called, adding that DPO said he could bleed to death due to the extent of the torture.

Musa said the family had earlier raised N5 million as ransom, but the abductors said that was for food.

He added that the kidnappers demanded another money for airtime, as well as a motorcycle.

The officer’s brother said N2 million was given to someone to take to the abductors, but the gunmen collected the money and also refused to release the ransom bearer.

“We are talking to my cousin on the bandit’s phone. The officer told me that all the rain this year is falling on him, and he is sick and has a blood clot,” Musa said.

“He begged us to save his life. He said they were chained. He was just begging us to save them, because he is currently defecating blood, stooling, and has pain in his leg.

“His wife is also worried because of the serious situation he is in.”

Meanwhile, efforts to reach Mohammed Jalige, spokesman of the Kaduna police command, were unsuccessful as he had not responded to calls or messages at the time of this report.