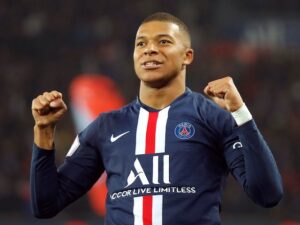 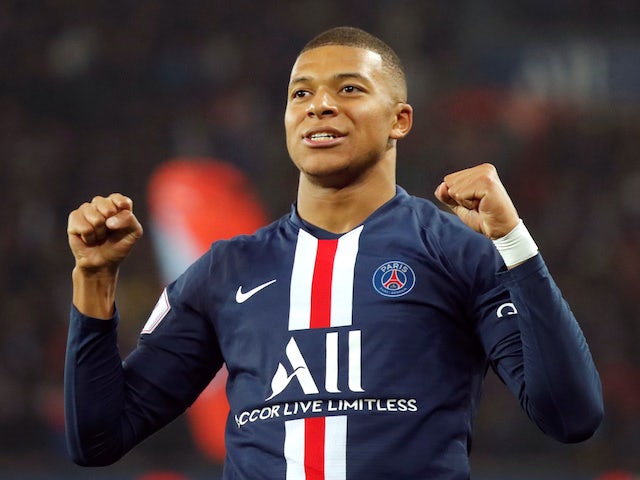 The French striker put the host in front as early as the fourth minute with a right-footed strike from the left-side side of the box.
He would later double the lead for the Les Parisiens in the 21st minute as he struck home from inside the box.
PSG had chances to have made it three with Messi and Neymar unfruitful with their attempts at goal.
Juventus, however, pulled a goal back in the 53rd minute with Weston McKennie nodding home from a corner.
The Old Lady scrambled for an equalizer as the game wore on but PSG kept their one goal lead till the final whistle.
In Spain, Erling Haaland continued his goal scoring streak for Man City as he took off their UCL campaign in graceful fashion against Sevilla.
The Norwegian opened scoring in the 20th minute, before Phil Foden grabbed a second shortly after the halftime break, before Haaland got his brace for the night in the 67th minute and then Ruben Diaz made it 4 in Seville for the Pep boys.
For defending champions, Real Madrid, it was quite easy-peasy as goals from Vinicius Junior, Luka Modric and Eden Hazard saw them breeze past Scottish giants, Celtic in Scotland.
Other results on the night:
Dinamo Zagreb 1-0 Chelsea
Borrusia Dortmund 3-0 FC Copenhagen
Benfica 2-0 Maccaibi Haifa
RB Salzburg 1-1 AC Milan
RB Leipzig 1-4 Shahktar Donetesk