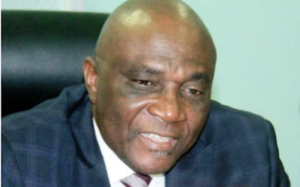 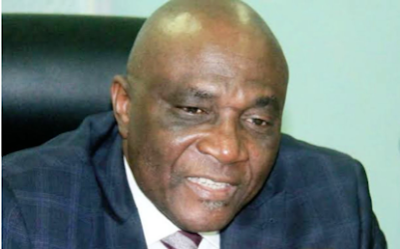 The Director, Media and Publicity of the All Progressive Congress, APC, Presidential Campaign Council, Bayo Onanuga, has attacked the media for not reporting the achievements of President Muhammadu Buhari’s administration.

Onanuga alleged a deep conspiracy in the media against the government, arguing that it has recorded a lot of success in security and the economy.

He made the allegation on the Arise TV Morning Show program on Thursday while fielding questions on what Bola Ahmed Tinubu will campaign with.

He said, ‘’Our candidate will campaign, first of all, on zone track record as a successful eight years governor. He will also campaign on the bold legacies of this administration.

‘’This government, contrary to the very untrue, very false narrative, has done a lot of things, many achievements that the government ought to be proud of. And as a party, we are proud of this government. We are not saying there are no challenges, but quite a lot of challenges, just as you mentioned, economy and security.