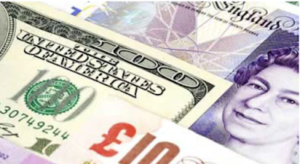 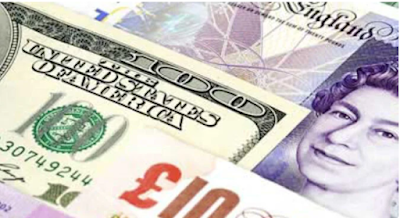 The British pound has fallen to its lowest level against the U.S. dollar since 1985.

The currency fell to $1.1407 on Wednesday afternoon — a level not seen since the premiership of Margaret Thatcher.

The United Kingdom (UK) is said to be battling double-digit inflation, an energy crisis, and a possible recession.

The pound’s slide against the greenback comes a day after the appointment of Liz Truss as the UK prime minister to replace Boris Johnson.

Truss had raked in 81,326 votes to beat Rishi Sunak who polled 60,399 votes to become the leader of the ruling Conservative Party.

Analysts have said that concerns about the economic posture of Truss may have also compounded pressures on the pound.

Andrew Bailey, governor of the Bank of England, highlighted the strength of the US currency during a treasury select committee meeting earlier on Wednesday, as he explained to members of parliament (MPs) the recent weakness in the pound.

He also said that a recession remained the most likely outcome in the UK.

When asked by MPs if there was much that the central bank could do to stop it, he said: “Insofar as the war (Russian-Ukraine war) is having this huge effect, the answer to that would be no.”

Valentin Marinov, head of G-10 currency research at Credit Agricole in London, told Bloomberg that “the markets are seemingly relishing the opportunity to bash the British pound.”

Also speaking on the country’s current economic situation, Roberto Cobo Garcia, head of G-10 currency strategy at BBVA in Madrid, expressed concerns on whether the fiscal policy of the new prime minister would help the currency.

“Truss’s fiscal plans may help households but probably not the pound and the talk about the Bank of England doesn’t help,” he told the news agency.

“Global risk appetite may need to improve somehow to stop the pound carnage.”