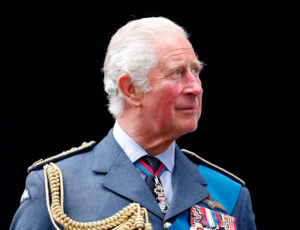 Charles immediately became King upon the death of his mother, Queen Elizabeth II.

As heir apparent since the age of three, he has been the longest serving heir to the throne in British history.

Upon becoming the sovereign, Charles has the option to take any name he chooses for his reign as King. For example, King George VI’s real name was actually Albert. Two previous monarchs have been called Charles.

Charles had already been taking on some of the Queen’s engagements this year as her health had become enough of a concern for her to cancel some of her commitments, including the State Opening of Parliament.

Both Charles and Prince William had been prioritizing the Queen’s diary over theirs. Both of them had been activated as Counsellors of State, where the Queen delegates her sovereign power for specific purposes, and they were obligated to be even more available for those duties.