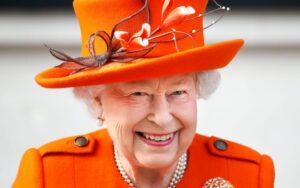 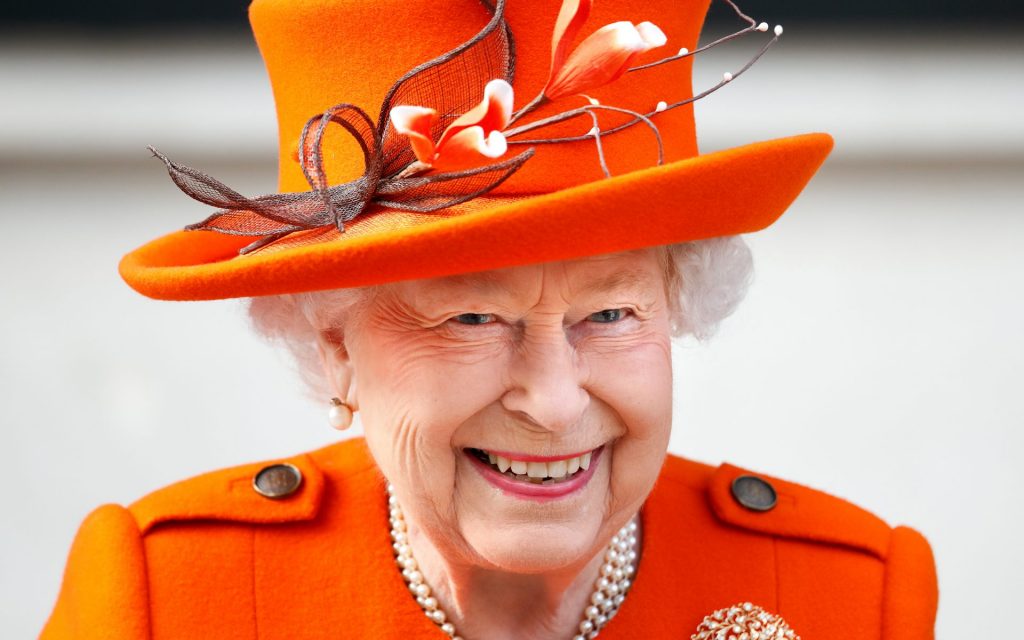 Queen Elizabeth II has died at 96, the palace confirmed on Thursday.

She died at Balmoral Castle in Scotland surrounded by her immediate family according to a statement by the royal family.

The queen who was UK’s longest reigning monarch took the throne in 1953 at the age of 27. She was also the second-longest serving sovereign in world history.

Reports of the queen’s health emerged on Wednesday when she postponed a virtual meeting with Privy Council advisors on doctors’ advice to rest.

On Thursday at 7:30 a.m. ET, the palace issued a statement that the queen’s doctors were “concerned” for her health, recommending she remain under medical supervision at Balmoral, the family estate in Scotland.

The post The World Mourns As Queen Elizabeth II Dies At 96 appeared first on FabWoman | News, Style, Living Content For The Nigerian Woman.

Aisha Buhari Begs Nigerians Over Hardship   Wife of the President, Mrs Aisha Buhari, on Friday apologised to Nigerians over the...