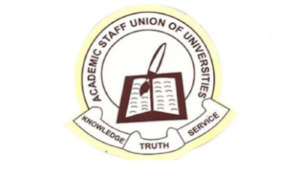 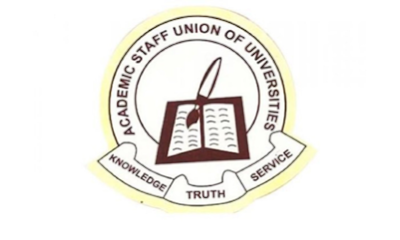 The National Industrial Court, NIC, has summoned the Federal Government and the Academic Staff Union of Universities, ASUU, to appear before it on Monday in Abuja over the lingering strike embarked on by the union eight months ago.

The summon is coming on the heels of the Federal Government’s decision to refer the trade dispute between it and ASUU to the NIC.

The Federal Government is asking the court to order ASUU to resume academic activities, having shut the public universities for eight months.

The letter of summon issued by the court on September 9 and signed by the Chief Registrar indicated that the National Industrial Court sitting would be at No 11, New-Bussa close, Area 3, Garki Abuja, on Monday 12th September 2022, at 9 am.