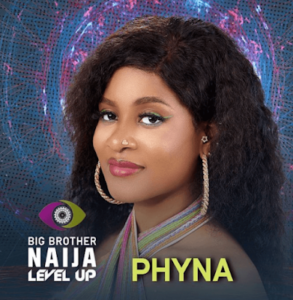 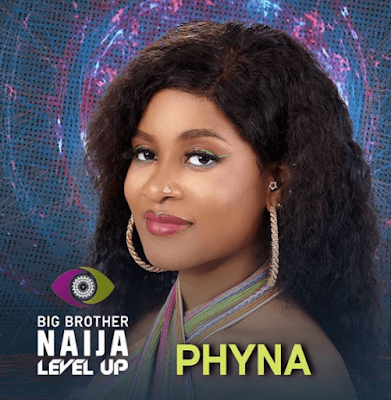 Phyna has become the head of house (HoH) for this week in the ongoing Big Brother Nigeria (BBNaija) season seven reality TV show.

She emerged winner of the game after a game of chance.

Biggie had instructed housemates to knock down as many bottles as possible within a two-minute time frame.

After the first round, Adekunle, Daniella, Phyna and Sheggz qualified.

The four housemates were instructed to fill up a cup of water with their mouth.

At the end of the game, Phyna was the first housemate to fill up with the cup.

She is the first former level 2 housemate to win the title.

Phyna chose her love interest, Groovy as her deputy