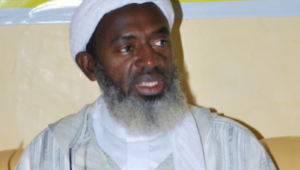 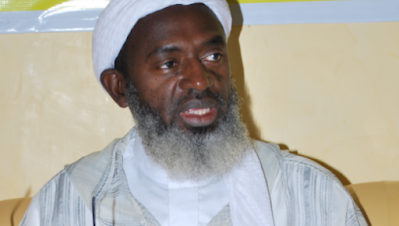 A Kaduna-based Islamic cleric, Sheikh Ahmad Gumi, has said the Muslim-Muslim ticket of the All Progressives Congress (APC) was unnecessary because it has nothing to do with religion.

He urged Nigerians to come together and do away with ethno-religious politics because all the parties have hurdles to address.

Sheikh Gumi made the statement while fielding questions from journalists at his Kaduna residence on the forthcoming general elections in the country.

Gumi, who was responding to a question on the APC presidential candidate, Bola Ahmed Tinubu’s claims that it’s his turn to become Nigeria’s president, however, described Tinubu as a good administrator.

“Whether it will work or not, I don’t want to prophesy, but there are a lot of hurdles. In fact, all the political parties have hurdles. Muslim-Muslim ticket is going to be a laboratory test for others to emulate or not,” he said.

On Peter Obi, Gumi said he needs to reach out to other segments of Nigerians, adding that he has to be all over the place, and not leaving politics to a region.