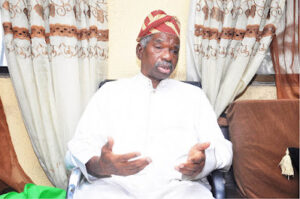 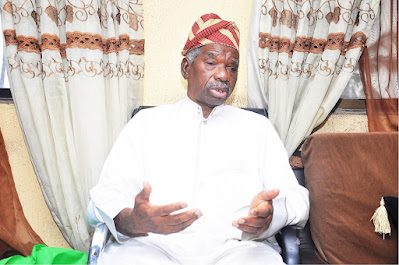 A chieftain of the ruling All Progressives Congress (APC), Prince Tajudeen Olusi, has cautioned those mocking the health of Asiwaju Bola Tinubu, presidential candidate of the party, stressing that no human being has immunity from health challenges.

Olusi, a former National Vice Chairman (South-West) of the defunct Action Congress of Nigeria (ACN) and deputy leader to Tinubu in Lagos APC, said the fact that Tinubu has been moving around the country since winning the APC ticket without breaking down shows that nothing is wrong with his health.

The former House of Representatives member in the Second Republic said Tinubu will prove his critics wrong by campaigning across the country, winning the presidential election and will be sworn-in on May 29, 2023.

In his words, “Every individual has his own percentage of ill-health. I, as I’m speaking with you, I have a number of ailments that I take care of. The same also applies to many people.

“The man has been moving from one part of the country to another since he won the APC presidential primary and yet, he has not broken down for one day.

“By the grace of God, he will continue the campaign, participate in the election, he will win the election and in the presence of all of us, he will be sworn in as the President of the Federal Republic of Nigeria. So, let us leave the issue of health and every other things to God.”