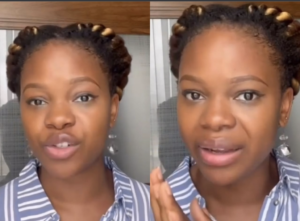 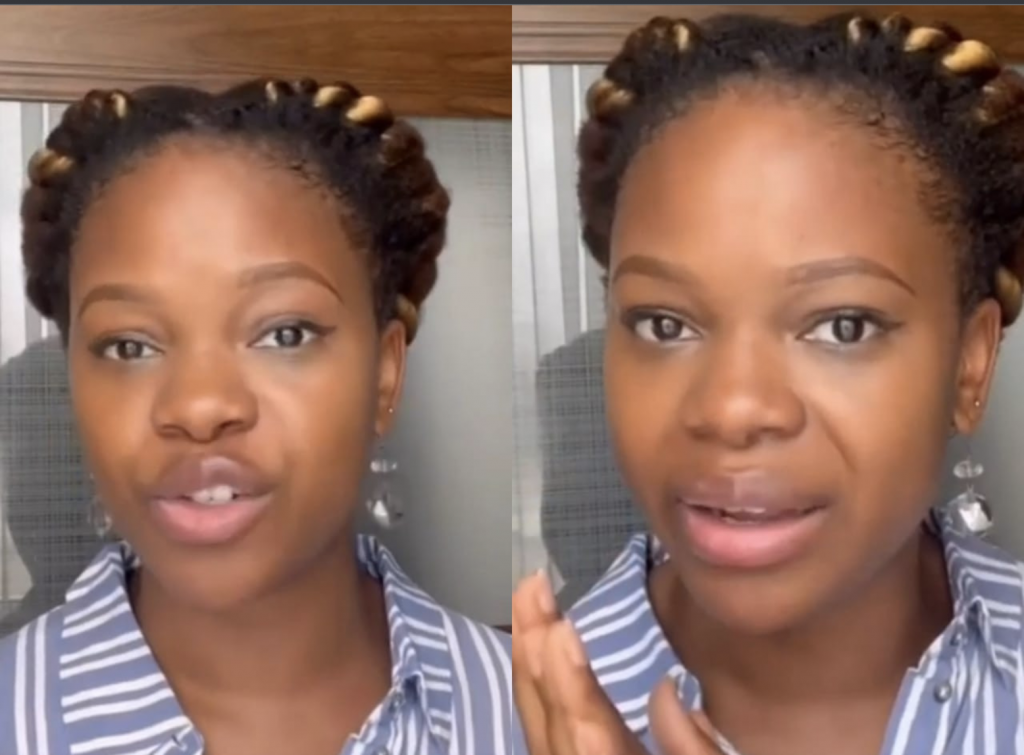 Media personality, Zainab Balogun-Nwachukwu, has shared a powerful testimony of how an ovarian cyst miraculously disappeared days before she was supposed to have surgery to remove an ovary.

The actress who has been vocal about her health struggles took to her Instagram page to share the good news.

”I was like God by April I don’t want to see this cyst in my body. I want something new. April came and the cyst had reduced inside and I said God I am grateful, I receive it but this healing is not complete.

The surgery was scheduled for on the 4th of July. On the first of July I went to do my pre-surgery scan and before I went I said God I want this scan to be different and I felt it in my spirit that the Holy Spirit was telling me tomorrow you would know. So I went for this scan and the radiologist says to me he can see the left cyst, however, the right one has reabsorbed.

So I said what is the difference in size and he said I can’t see it. It’s not there anymore.

So I called my surgeon, this was two days before I was supposed to have surgery. I called him and I told him I am not coming. I kept on praying that God what you have done on the right, you must complete on the left.

I went to see another doctor who now told me that I have a blocked fallopian tube. Beginning of September, I went to do an MRI scan as recommended by this doctor. He said to me that this is treatable, these are the options you have the least. So I said that when it is time for me to do the egg freezing, they are going to inject me with hormones, so how is this going to affect the left cyst that is still there? So he now tells me that there is no cyst.

I said what do you mean? He said thank God you didn’t have the surgery but there is no cyst in your body.” She said

The post Zainab Balogun’s Testimony About Her Health Will Move You To Tears appeared first on FabWoman | News, Style, Living Content For The Nigerian Woman.

FG Redeems House Pledge To Late Keshi 28 Years After The Federal Government, Thursday, has handed over the Certificate of Occupancy...