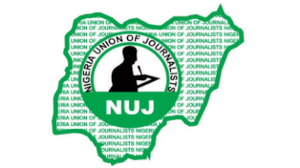 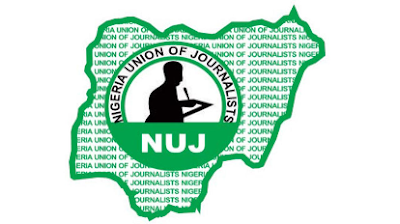 The Correspondents’ chapel of the Nigeria Union of Journalists, Akwa Ibom State has decried the refusal of journalists and the irregular payment of media workers by some employers.

The NUJ stressed that such has not only resulted in abuse and harassment of workers but has subjected them to economic insecurity which enhances unethical practices.

This was contained in a communique signed by the Chapel and the communique drafting committee of the chapel, Idongesit Ashameri and Dr Joe Effiong, respectively, issued at the end of a four-day retreat for journalists, with the theme, “2023: In Search of a better Nigeria through responsible journalism.”

The communique called on Media Organisations to provide appropriate security equipment and insurance for their staff, especially those covering volatile and conflict environments.

The communique warned that “the refusal or delay in regular payment of media workers’ entitlements does not only amount to abuse and harassment of the workers but is also a deliberate act to subject such workers to economic insecurity which could engender unethical practice.

The communique also urged Media organizations to make transparency their watchword by regularly publishing their annual returns as done by other responsible organizations.

It further urged the media to guard against alarmist or inflammatory headlining of stories on monetary and economic policies of the nation so as not to cause panicky activities in the economy, which according to the communique, could lead to an avoidable rise in inflation.

On the role of journalists in the 2023 elections, the communique urged journalists to remain non-partisan and objective in their reportage.

It said, “journalists should display a high level of professionalism devoid of partisanship, favouritism, bias in their reportage of the 2023 elections and their fallouts thereof.”

Listing the role of the media in enthroning democratic governance, the communique noted that the press must be commended for bringing to being and sustaining the current uninterrupted democratic dispensation in the past 23 years

The communique, however, admitted that journalists everywhere in the world, Nigeria and Akwa Ibom State inclusive, have been facing several degrees of violence such as assassination, harassment, unjust incarceration, physical and mental injuries, intimidation and discrimination among others in the course of performing their legitimate duties.