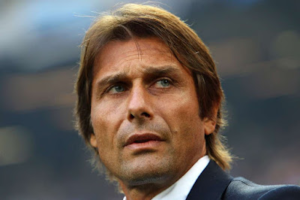 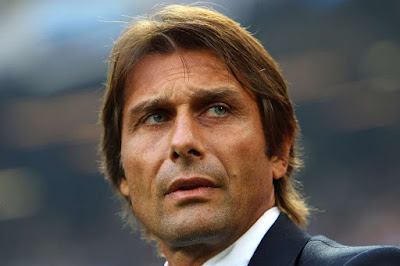 The Italian stated this after a 2-0 defeat at Manchester United on Wednesday night.

Fred and Bruno Fernandes scored in the second half as the Red Devils grabbed an emphatic win over Spurs.

Conte’s men have been held to a 2-2 draw by Chelsea and lost 3-1 to North London rivals Arsenal already this season.

“I have to be honest, this was not the first time for us this season. The table is good but every time we play a high-level game we struggle. Against Chelsea we drew, but we have to be honest. Against Arsenal we lost. Today against United we lost. For sure, when the level is high we are going to struggle. This means we have to continue to work to improve.