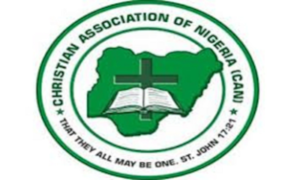 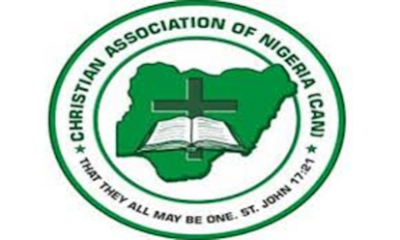 The Oyo State chapter of the Christian Association of Nigeria (CAN) has identified get-rich-quick syndrome as one of the causes of social vices such as ritual killings in the country.

The State Chairman of CAN, Apostle Joshua Akinyemiju, said this in an interview with NAN on Thursday in Ibadan.

He was reacting to the rising cases of killings and other vices across the country.

He said that the socio-cultural dynamics characterised by heterogeneous population with an underlying ethno-religious tension was also causing division in the country.

According to him, economic factors such as: unemployment, high inflation and poverty drive insecurity across the country. He said that some youths had chosen to join criminal elements and militant groups for economic survival.

Akinyemiju lamented that environmental factors caused by climate change had led to conflicts and an increased competition for scarce land resulting in land grabbing in parts of the country.

While emphasising that an idle hand remains the devil’s workshop, he urged the government to create more jobs, especially for the youth.

“There should be transparent and equitable distribution of resources among the various regions of the country.

“The laws of the country should be more stringent; he who kills by the sword should die by the sword without any waste of time.”

He said that the nation’s law enforcement and intelligence agencies should be better trained and equipped with appropriate weaponry to be able to combat banditry, kidnapping and other vices rearing their ugly heads.

He also implored the government to be sensitive to emerging insecurity trends around the nation’s borders and fortify them against likely foreign invaders.

He advised parents and guardians to monitor the activities of their children or wards more efficiently.

“ Churches should always advise their faithful to remain on the Lord’s side and do only those things that are acceptable to him,” he said.