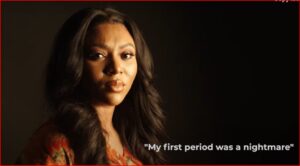 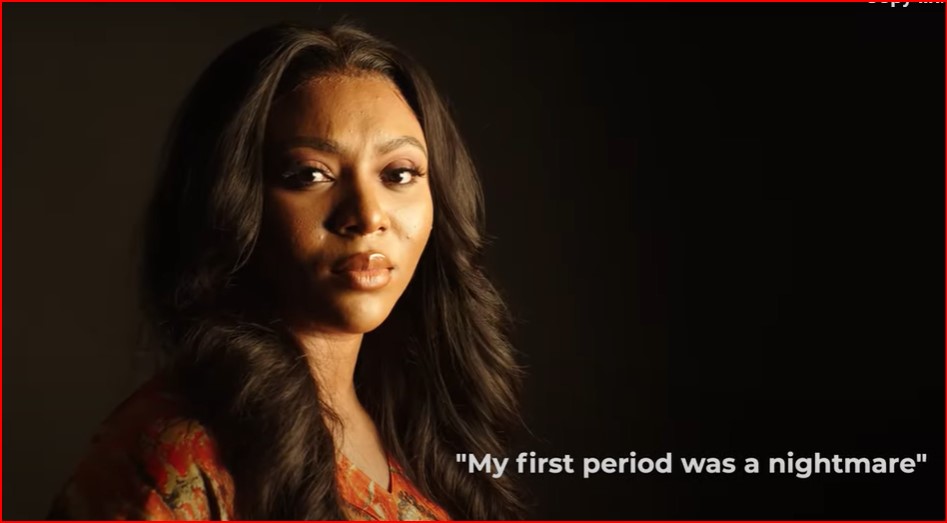 PCOS is a hormonal disorder that causes enlarged ovaries with small cysts at the outer edges.

The documentary is titled ‘Where The Heck Is My Period’, and is directed by Michael ‘AMA Psalmist’ Akinrogunde.

It will premiere at the 2022 Africa International Film Festival (AFRIFF), which will be held from November 6 to 12.

The documentary will feature interviews with culturally diverse Nigerian women living with PCOS, highlighting the struggles they face.

It also includes interviews with gynecologists, pastors, public figures, and native African doctors to shed more light on the disorder.

Speaking on why she produced the documentary, Coker disclosed that she hopes to educate people. She added that she was diagnosed when she was 16 years old.

“I wanted to shed more light and educate people about this incurable disorder and hopefully help young girls going through the same issues,” she stated.

PCOS affects women by producing cysts in their ovaries, high levels of male hormones, and irregular or skipped periods.

Women with the condition produce more than normal amounts of male hormones. As a result, they tend to experience irregular menstrual cycles.

In addition to unstable menstrual cycles, women with PCOS may potentially suffer from hirsutism, which is a condition that causes an excessive amount of hair growth on the face, body, and legs, as well as baldness sometimes.