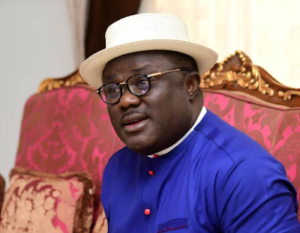 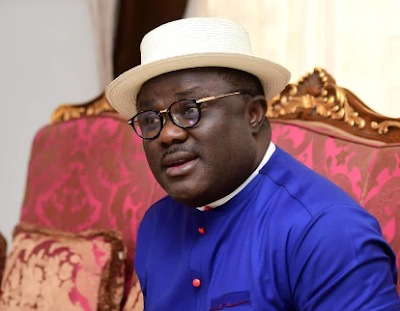 The Peoples Democratic Party, PDP, in Cross River State has described yesterday’s presentation of the N330 Billion Budget of Quantum Infinitum by Governor Ben Ayade as madness and embarrassing

In an exclusive interview with newsmen Friday morning, the chairman of the party, Vena Ikem said:

“It is madness to budget in a single year N330 Billion whereas the entire revenue accruals to the State from the federation account from 2015, June when he took over to July 2022 is N249 Billion.

“This irresponsible pretension to budgeting is an embarrassment to the State and has gone on for seven years.”

The PDP chairman said it was a shame that Governor Ayade is only making a mockery of himself, adding that the whole country had seen him as a jester.

He said details from the National Bureau of Statistics had shown the hollowness of the budget, adding that it is a worthless piece of expenditure planning.