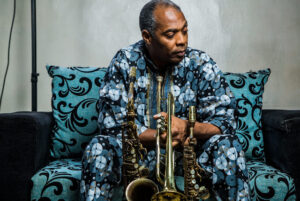 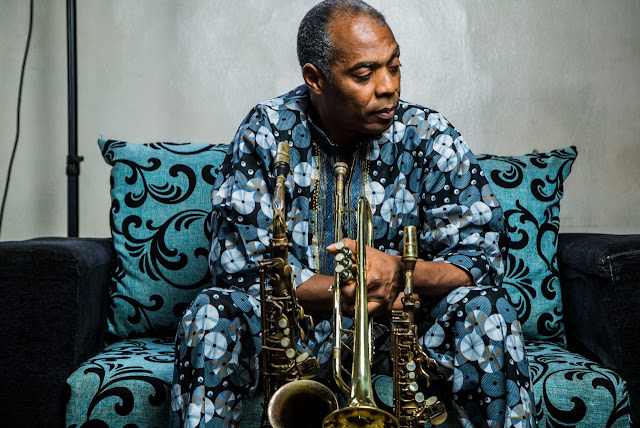 Afrobeat legend Femi Kuti is now a Knight. The ‘Sorry Sorry’ singer was awarded the title of Knight of the Order of Arts and Letters – Chevalier de l’Ordre d’Arts et Lettres – in France. The honour came for the Grammy nominee during an Afrobeat exhibition in Paris, France, known as Rebellion Afrobeat.

In his appreciation speech, Kuti thanked the organisers while imploring world leaders and France to change policies that aren’t favourable to Africa and its nations.

“Thank you very much, I truly appreciate this recognition and the involvement of the French cultural system from the start of my career at a point when many people did not accept my path as a musician. France has allowed me to express my music and I believe has understood my political views as a pan-Africanist through this medium before recognising me with this honour.

“Africa must be free to express itself completely and to sit with partners to build a unified world of Justice, love, and peace. The world is at a critical point as we see with more wars, more riots, poverty, climate change, and the migrant crisis, of which I ask you to continue to rescue at sea with the greatest humanity. If Africa is allowed the full opportunity to build its home, and African leaders make the welfare of our people a priority, Africa would be at the forefront of development alongside the large powers on our planet. For this to happen, France and the entire world must change policies that aren’t favourable to Africa and its nations,: he said.