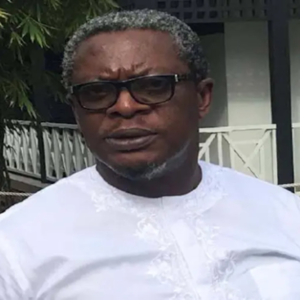 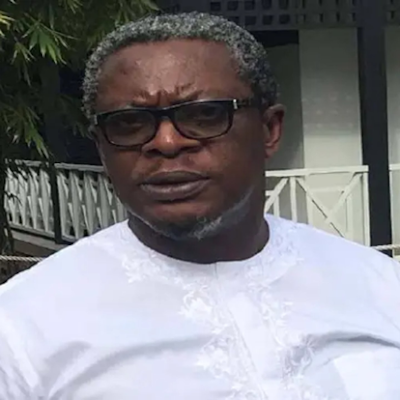 The next day, his spokesman Kelvin Ebiri announced that the number of aides had been increased to 50,000.

Reacting, Wali said vote buying has been codified and given legal backing in the name of appointment/employment.

“The vote buying which INEC is opposed to, is being codified in Rivers State”, the Unity House Foundation (UHF) Convener said.

“The government in power says they are going to employ about 100,000 people and will pay them from the state coffers.

“It is assumed they have one hundred thousand votes already long before the election starts.”

Wali said the Wike administration had eight years to employ people, but did not do so until a few months before the general elections.

“You are now buying them with perhaps 5000 naira as a monthly salary.

“You just ask people to bring their PVCs. What other right name do you call that if not vote-buying”, he quipped.

Wali added that the APC will not be intimidated by the Rivers government “tactics” to muscle the opposition ahead of the polls.