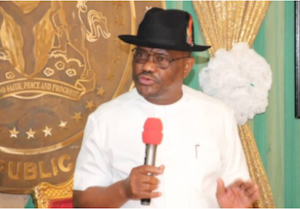 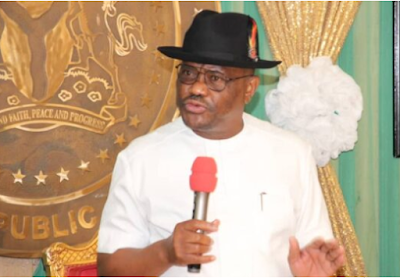 The Governor of Rivers State, Nyesom Wike has said he is still undecided on who he will support for presidency in the 2023 election.

Wike stated this on Monday during the inauguration of 319 ward and 32 constituency liaison officers at the Government House, Port Harcourt.

According to him, those flying PDP’s flag in the governorship, House of Representatives, Senate and House of Assembly will all win.

“PDP will win our State. I am not hiding it as far as the governorship, House of Reps, Senate and State Assembly are concerned.

“The other one we have not decided until the right thing is done,” he said.

Recall that Wike had described the PDP National Chairman, Senator Iyorchia Ayu, as ungrateful over his comments against Benue state Governor, Samuel Ortom.