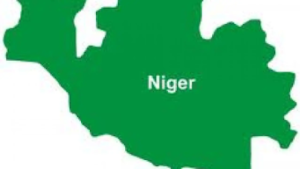 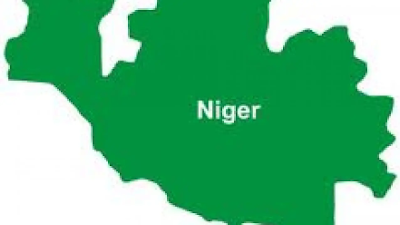 At least eight suspected gunmen and six vigilantes died during an exchange of fire between the two groups around Kundu, close to Zungeru in the Wushishi Local Government Area of Niger State.

The incident reportedly occurred around 9 pm on Tuesday during which several persons were also abducted.

It was learnt that members of the community got information on the movement of bandits with large herds of cattle from Kundu heading to Akere village and concluded plans to attack them.

However, according to a source, the bandits got wind of the plan through informants planted in the community and subsequently launched a preemptive attack on the vigilantes which led to a firefight.

“Causalities were recorded on both sides. Many persons also sustained various degrees of injuries on both sides, while some residents of our community were kidnapped to an unknown location,” the source alleged.

It was further gathered that soldiers stationed at the Zungeru cenotaph supported the vigilantes in fighting off the bandits. 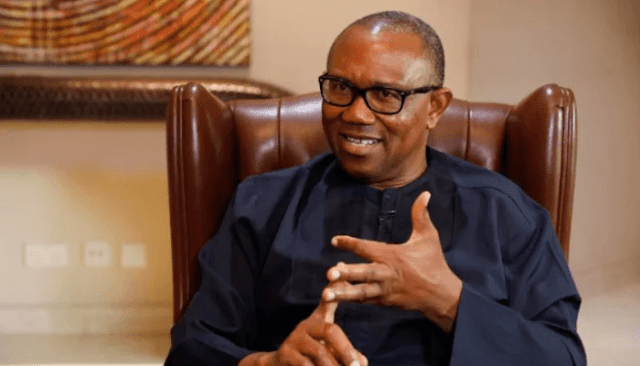 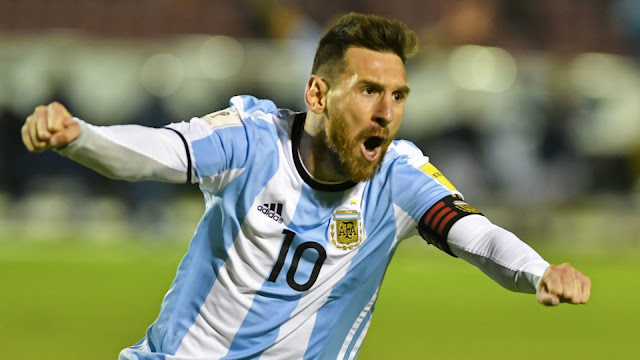