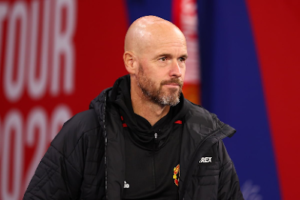 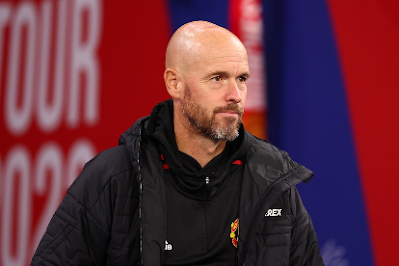 The game ended 3-1 in favour of Aston Villa, who now have Unai Emery as their new manager.

The 37-year-old legendary forward started for Manchester United against Aston Villa and wore the armband.

Ten Hag called on the veteran to ‘take even more of the leader role’ in the side.

Ronaldo has started recent games as a result of injuries to Antony, and Jadon Sancho unfit and Bruno Fernandes also out.

“Nothing changed, when you are captain and leader you have to set an example and that is what I expect from him on the pitch,” said the Dutchman.

“He is an important part of our squad, we said that from the start of the season and we keep saying that.

“We are happy with him and now he has to take even more of the leader role because Harry [Maguire] is on the pitch and Bruno is suspended.”